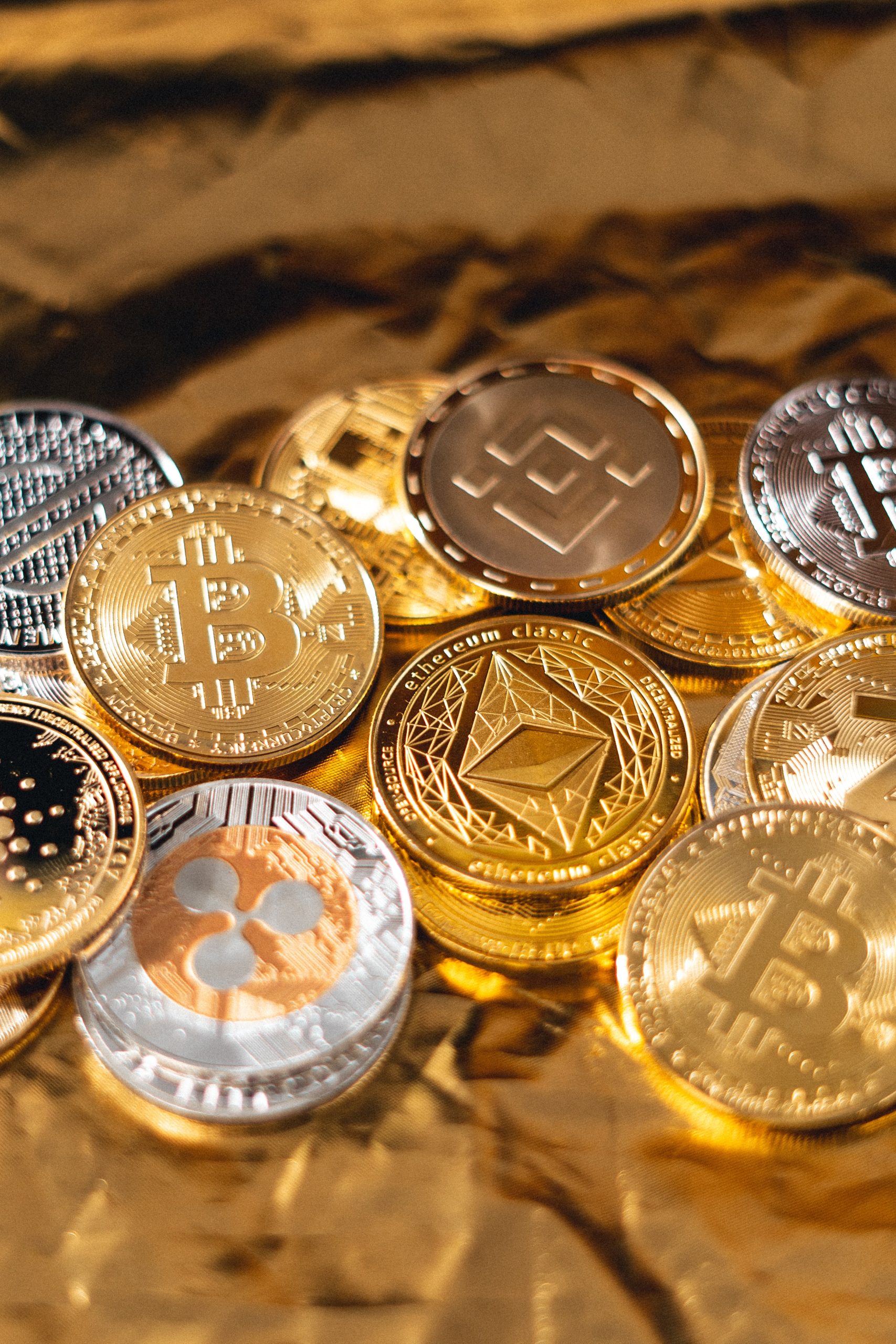 Bitcoin (BTC) finally enters its teenage years having spent the past decade on front-page news as its value broke the trillion-dollar cap and the crypto market continues to surge by the day, albeit with wild fluctuations. Despite the crypto market surge, it has not been an easy ride. Since early 2013, several big banks have released statements against crypto (calling it a disruption to the monetary system) and some national governments have gone as far as to ban crypto altogether. Nonetheless, crypto supporters argue that the market’s explosive growth is set to continue in the long term despite constant backlash from national governments and big banks across the world.

Obviously, governments and big banks hate the idea of crypto replacing the fiat currency system as they will lose control of money. Additionally, cryptocurrencies allow users to make transactions between two individuals securely, anonymously, and in a decentralized manner – cutting out banks and governments as intermediaries. In short, it offers two things that governments, including democratic ones, completely hate – anonymity and freedom.

A Link To The Banking System

As governments focus on regulating Bitcoin, global banks have been at the forefront to spread misinformation on crypto and sow doubt into users’ minds. Since the early days of crypto, executives at Wall Street’s biggest banks fretted on the idea of regulating crypto claiming it would legitimize them – and threaten the finance industry as a whole.

Back in 2013, Jamie Dimon, then CEO of JP Morgan Chase, the largest U.S. bank, called Bitcoin a “terrible” store of value, European Central Bank President Christine Lagarde has bashed cryptocurrencies as a means for illicit trades and terrorism financing, and H. Rodgin Cohen, the finance industry’s pre-eminent lawyer, warned the state’s regulators that the federal government was “very worried” about Bitcoin and its use.

All these calls however have failed in the past as crypto’s reach has only grown in the past decade – from about five million users globally to over 250 million users, according to a report by Crypto.com in July 2021.

Could it be that banks are jealous they got in late to the digital currency party? Or do they fear that cryptocurrencies are reducing the transaction fees collected by banks? A clear reason would be that banks are wary of central banks and the Fed as most of them are chartered through these entities or Bitcoin challenges the entire reserve currency system of the world. Or is it because of the multiple opportunities crypto offers holders to earn more than banks could ever give them?

As explained above, banks are the leading critics of the digital currency ecosystem. Part of the criticism lies in that crypto is actively removing food from the banks’ mouths by offering investors higher returns and better saving options. Apart from the huge gains from crypto holdings, users in the digital coin’s ecosystem also have openings to earn passive income from their assets – similar to people saving in a bank account.

The big difference lies in the returns offered for your savings. While the traditional financial institutions and banks are giving people with savings accounts a measly 0.35% to 0.60%, digital currencies can give people anywhere between 3% to 30% APY by leveraging certain tactics such as staking coins. This has been one of the most effective solutions to the low rates offered by banks – despite adding some risk to your savings.

Staking is quickly emerging as a popular way for crypto holders to earn a passive income on their crypto assets. Since the launch of proof-of-stake (PoS) networks, staking has switched from being a tech-savvy-only activity to a more widely accepted form of saving. Today, a user can earn up to 30% APY on their tokens by simply buying and holding them in a wallet that supports staking.

Leading the charge on staking is centralized exchanges such as Coinbase, Binance, Huobi, Crypto.com, and others, which offer a wide range of tokens to stake. Providers that manage these staking processes on behalf of the user and retain ‘custody’ over user private keys.

As such, centralized exchanges have been criticized by the crypto community for playing an intermediary, similar to the banks. Remember the Financial Crisis in 2008, whereby some savers lost their savings due to the collapse of the financial system and banks? Centralized exchanges act the same by having control over the staked tokens in their vaults, which if compromised or hacked, could see a large number of investors lose their money.

A Decentralized Solution For Investors

To solve this issue, decentralized exchanges such as Pangolin (on Avalanche), Sushiswap, Uniswap, and others introduced decentralized staking (dStaking), a trustless implementation for staking that does not retain custody over users’ assets in any way. This ensures control of funds/private keys remains with the user with the service only providing a streamlined validator set up and management.

With dStaking, users are introduced to new implementations of staking, earning users newly launched tokens and higher interest rates than traditional bank saving accounts or staking on centralized exchanges. For example, Pangolin, a DEX on Avalanche blockchain, announced in December a new staking protocol that awards savers their native $PNG token. Stakers carn earn $PNG rewards through protocol revenue sharing via market PNG buybacks, which are then deposited directly into the staking contract wallet. This buyback process will be executed every two weeks.

It’s been a great month for #PangolinDEX.

January will be exciting too #AVAX! pic.twitter.com/Yyl9KsyhoM

While offering better security and privacy, dStaking services are still a complex method for new users to stake their tokens. Many token holders still prefer holding their tokens on centralized exchanges and for good reasons – it is easy & fast to start staking, it does not require elaborate infrastructure, and maintains high liquidity. However, with the rise of better decentralized staking solutions such as Pangolin, Curve Finance, and Trader Joe, it is just a matter of time before users migrate to dStaking.

After a 10 year+ fight against the crypto ecosystem, governments and banks have finally started embracing the market. With staking opportunities arising by the day (competing with bank savings) and the crypto market experiencing immense value growth, the fight against crypto is getting weaker. According to a piece from the New York Times, “digital payments technology is forcing the financial system to evolve” with the “banks feeling their power waning”. The banks now want to join the space to regain control. 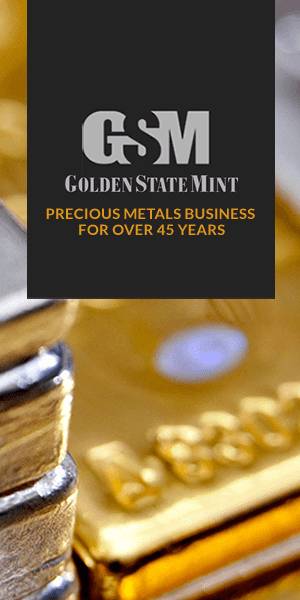